Importance of a Methodology

There are tons of scripts and “how-to” videos on the internet that teach a wide range of topics. My problem is whenever I want to learn something niche. I want to go deep into a niche topic and learn it “A-Z”, but rarely find a guide for that. It’s always been in piecemeal fashion. So when I find a course that offers that “A-Z” style, it definitely grabs my attention. But, the cherry on top for me is when that course/s teaches a methodology. 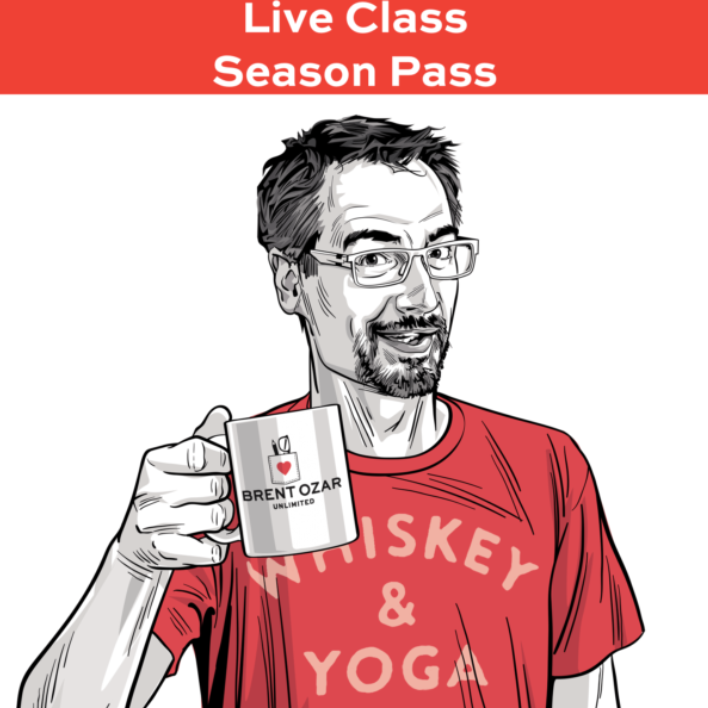 I get to take the live sessions twice during my year access and can watch it unlimited times. I already signed up for the March, April, May sessions for the Mastering courses. In the meantime, I already watched the pre-recorded versions.

As you can see above, if I were to purchase the courses individually, I would end up spending: $10,975

What a dealio yo!

That’s a savings of over $9,700! Now, I’m not saying wait a whole year until Black Friday 2019 to get another deal. Learning and investing in yourself is priceless. I, as well as many other people, happened to be at the right place at the right time :)

Once I got access to the Season Pass courses, my tendency was to jump into the course that I am most curious about. I wanted to dive right into “Mastering Server Tuning.”

I had to slow my roll.

I had to remind myself that in order to learn the entire methodology (aka A-Z) I had to put my curiosity aside and become one with the teacher.

Brent recommends taking the three courses in a specific order. One course is like a prerequisite for the next, and that’s how his live sessions are taught.

The first course in this trifecta was the most eye-opening for me. It was during 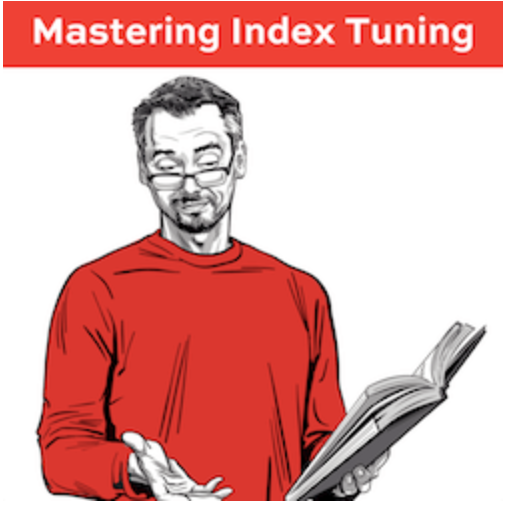 this course that I had my “ah ha!” moment. I have watched numerous courses/videos on Indexing in SQL Server but the way Brent explained the material in this course really connected me with me.

See, Brent doesn’t just go through videos on what indexes are and how to make them go faster. He has a methodology. He calls it the “D.E.A.T.H.” method. I won’t go into details (that’s for you to sign up and learn :)

During the course, Brent says (paraphrasing), “Everything I do in the real world, I am showing you. There’s nothing that I’m hiding.” In case anyone was thinking, “does he actually DO the things he’s teaching in the real world?”

The answer is YES.

This is great for people starting out as they can focus on learning the methodology and then can immediately implement it in their real jobs. Brent teaches his “A-Z” way of tackling performance issues that he’s been using for his clients. His methodology helps take the “guess work” out of it.

After the “Mastering Index Tuning”, Brent delivers his “Mastering Query 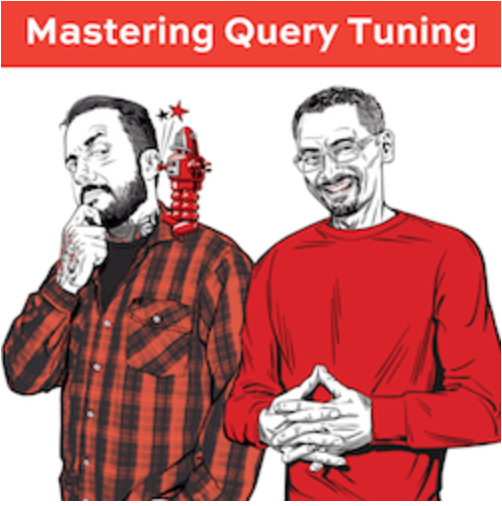 Tuning” course. Again, he has a method called the “B.E. C.R.E.E.P.Y.” method. (Again, I won’t go into details. That’s for you to sign up and learn :) But I will say that this method (just like the D.E.A.T.H. method) are there to help give you a step-by-step action plan. Once you have a step-by-step guide, then approaching any client anywhere becomes the same process of tuning.

The final of the “trifecta” tuning courses is “Mastering Server Tuning” course. 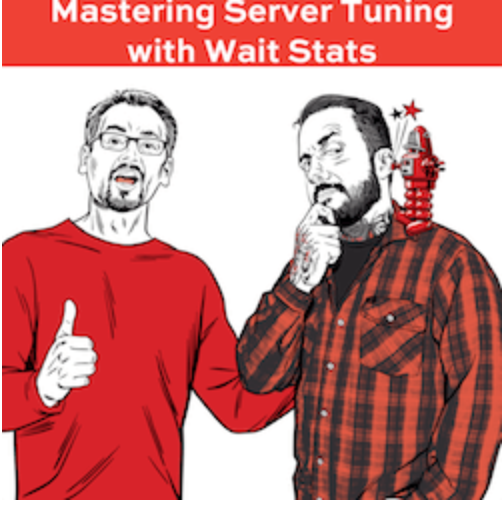 Brent goes into a wide range of server tuning topics. How to fix common wait types like CXPACKET, PAGEIOLATCH, LCK%, and SOS_SCHEDULER_YIELD. Another theme throughout Brent’s courses is how to get the “biggest bang for the buck” when it comes to tuning or as Brent says, “takes you over the finish line.” How to decipher what changes are “worth it.” Brent addresses all of this and more in this course.

Brent (and Erik) have a great combo of technical expertise as well as comedy. I highly recommend Brent’s courses. I look forward to taking the live session later in 2019. In the meantime, I plan on watching/re-watching the pre-recorded sessions and implementing what I learn in the real world.

A big thank you to Brent, and team, for putting these courses together.