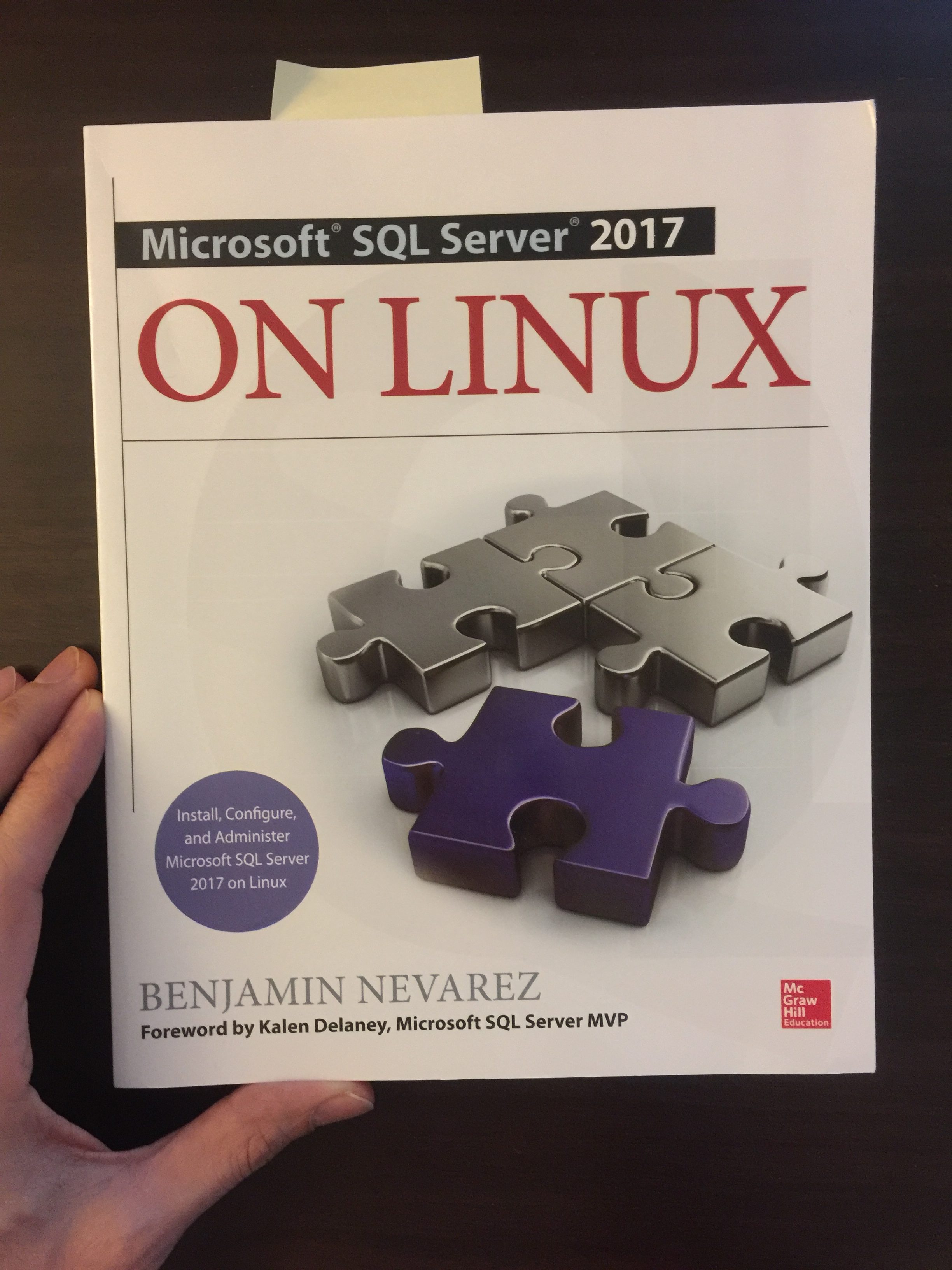 The 270 page book is spread over 8 chapters. I will list the chapters below with a brief description of what’s in each:

Benjamin Nevarez (b | t) is a database professional based in Los Angeles, California who specializes in SQL Server query tuning and optimization. He is the author of numerous books, “High Performance SQL Server”, “SQL Server 2014 Query Tuning & Optimization” and “Inside the SQL Server Query Optimizer” and has also coauthored other books including “SQL Server 2012 Internals.” Benjamin has also been a speaker at many SQL Server conferences and events around the world including the PASS Summit, SQL Server Connections and SQLBits.