[I would like to ask a favor from those who attended my session; If you haven’t already, please go here to evaluate my session. I truly appreciate it!]

One of my goals for 2018 was to finally take the leap and jump into the world of public speaking.

So I went to the PASS website, navigated (myPASS –> mySQLSaturday) to the “Session Submission” section and scrolled through all the cities holding a SQLSaturday event. 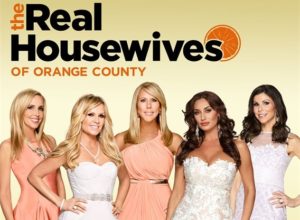 For some reason, Orange County immediately popped out. I don’t know why, maybe it’s the ‘Housewives of OC’? (for the record: I do NOT watch that show). I went ahead and submitted to that event and “crossed my fingers.”

My session was under the “professional development” track, which you can view here. (By the way, if you were one of the wonderful people who attended my session, please rate it here)

I probably rehearsed between 15-20 times.

Then it came time to fly out. 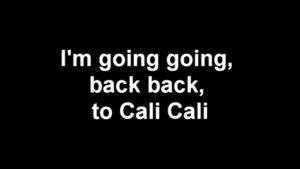 The speaker dinner is held on Fridays. It isn’t “mandatory” to attend but since this was my first time speaking I wanted to check it out. I’m glad I went! I met some awesome people like Andrew Nakamura (t),  Amy Herold (t), Chris Hyde (t), John Wells (t), Rie Irish (thanks for your support!), as well as the event organizer Ted Stathakis (t). 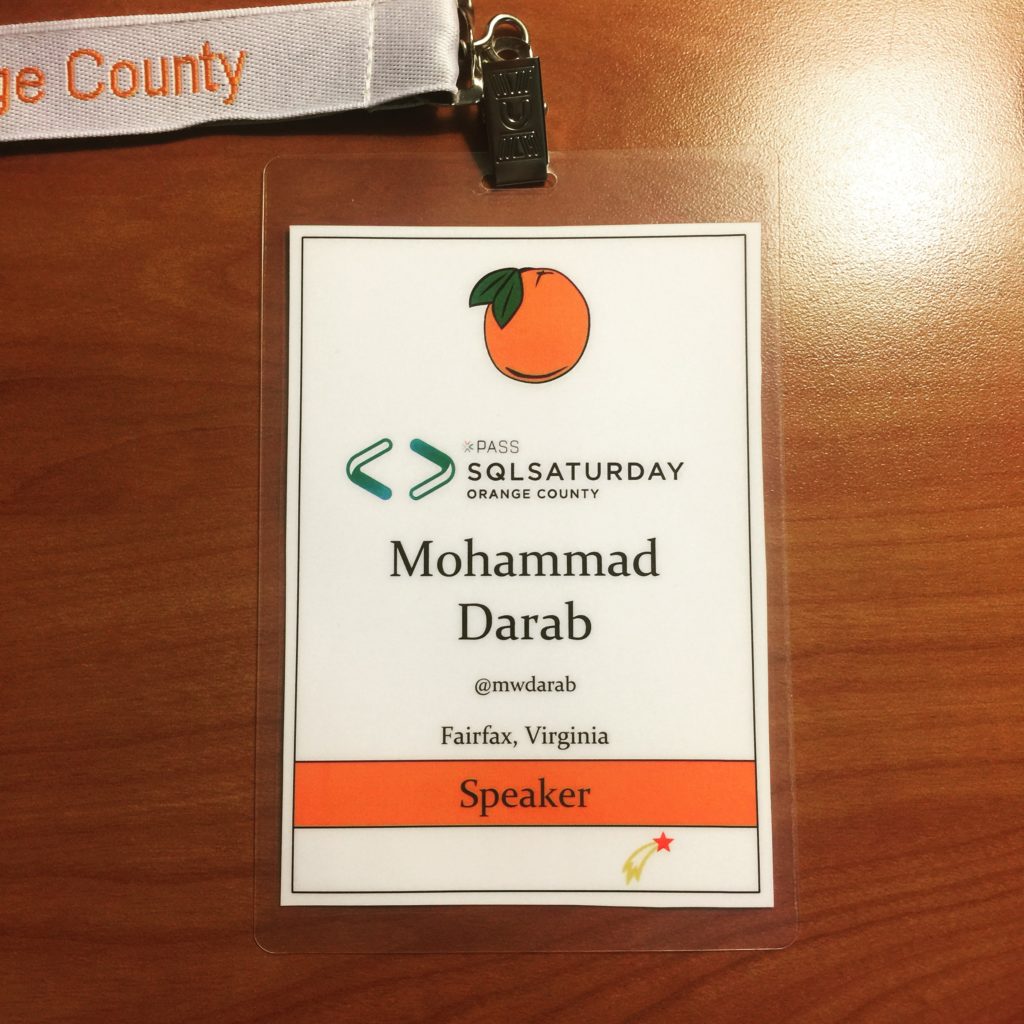 I left the dinner a little early so I could go back to the hotel, rehearse one more time then get some sleep. Sleep is a MUST!

After a night of tossing and turning, I finally got up around 5 am and did a final rehearsal. Funny enough, I wasn’t as nervous as I was the night before. 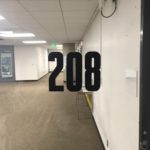 My session was on the 8:30 am slot. I had requested that time slot so that I could “be done with it” as soon as possible. I got to the venue around 7:45 am and started to walk to Room 208 of the Humanities building. The setup was fairly straight-forward. Plugged my laptop to the projector and boom! My PowerPoint was big and center of the room.

The first attendee walked in around 8:30. A few more people trickled in after that. It was 8:35 when a few more came in. I told the room that I’ll wait a few more minute because people were still registering outside. The minutes went by and more people came in.

Among the attendees were a few #sqlfamily like Chris Hyde, Amy Herold and John Wells. They all took pictures and shared it on Twitter.

Strong advice about shifting your mind set for budding consultants from @mwdarab at #SQLSatOC ! pic.twitter.com/1rB1sFt1rW

Time went by quickly. Next thing I knew it was close to 9:30 and time for Q&A. Some great questions were asked! At the end, about half the room came up to shake hands, congratulate me on my first time speaking and take a business card. After it was all over, I went to the speaker room and felt extremely calm, hungry and elated.

A BIG congratulations goes out to the first time speakers (including John Wells)!

A BIG thank you to all the volunteers and sponsors!

Also, a BIG thank you to the person who took this speaker group pic! 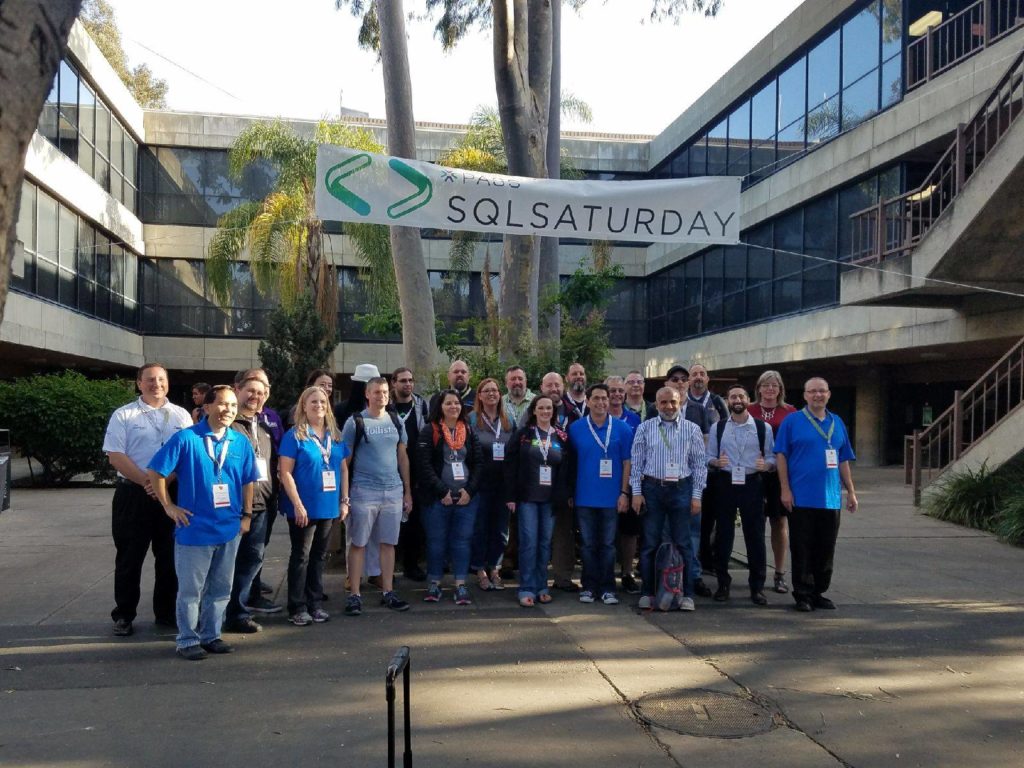 See you in Albuquerque!